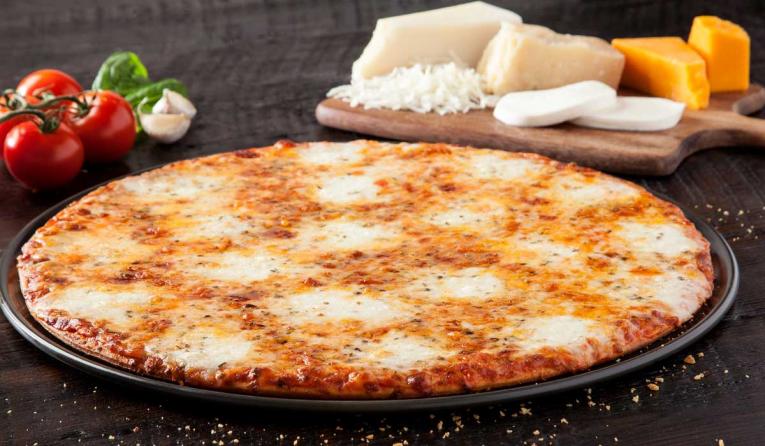 With a focus on continued growth, Donatos announced the hiring of John King as Chief Operating Officer and Matthew Coy as Vice President of IT effective November 10.

“Despite all the challenges that 2020 has brought, it is clear that with our resiliency and dedication we will enter 2021 stronger than ever with our focus on growing through franchising,” says Tom Krouse, president and CEO of Donatos.  “It is important for both our associates and our customers that we have the organizational support in place to lead us through this exciting period of growth.”

“I am extremely pleased with the addition of John and Matthew to our team,” Krouse continues.  “We believe they are both strong cultural matches with Donatos and embody our core values.  With many years of restaurant experience, they will not only enhance the culture but will also allow us to strengthen our support of franchise and company operations.”

King, who graduated from Michigan State University with a bachelor’s degree in accounting, has spent the past 25 years at Domino’s in various leadership roles.  His roles have included serving as Director of Financial Analysis, Director of Franchise Operations Midwest, Regional Vice President – Midwest, Regional Vice President – South, and most recently the past four years as National Vice President of Franchise Operations.  King has a proven track record of building franchisee engagement and growth, customer satisfaction, same store sales, operational efficiency, and unit level profitability.

“I could not be more excited about joining this growing brand,” said King.  “A focus on building customer loyalty, nurturing an exceptional culture and commitment to innovation make Donatos a special place.  I am honored to serve our franchise partners and company associates.”

Coy, who will oversee all areas of IT Services, has a bachelor’s degree from The Ohio State University and both an MBA and a Master of Science degree from Mississippi State University.  He has more than two decades of leadership in the technology field with a legacy of success in solving business problems and driving innovation.

“It’s an honor to join the Donatos organization,” says Coy.  “I’ve always respected Donatos’ values and their connection to the community, and I’m thrilled to now be a part of it.  So many great memories with family and friends are made around food.  I’m looking forward to using my role as Donatos’ technology leader to help build even more memories.”

King and Coy will join a growing brand that has opened eight traditional restaurants since April despite the current pandemic and is scheduled to open two more before the end of the year. In addition, the Donatos partnership with Red Robin has more than doubled to 79 locations since March.

Yes! I want to know more about the Donatos franchise opportunity.