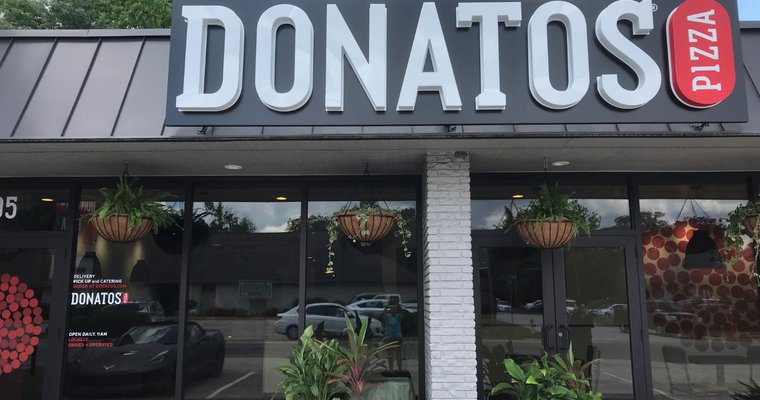 Donatos Pizza has signed a deal to add three Atlanta-area restaurants to its Georgia footprint, which, thus far, includes one location in Savannah, according to a news release.

The franchisee, Oliver Restaurant Group, will open stores on the east side of the city in areas that could include Decatur, Druid Hills, Morningside and Old Fourth Ward. Donatos is seeking additional partners for multi-unit development agreements to add more locations throughout the Atlanta metro area.

“We are thrilled to continue our expansion into Atlanta as the demand for our premium pizza continues to rise,” Jeff Baldwin, Donatos vice president of Development & Franchising said in the release. “Atlanta is an amazing city and shows huge potential for Donatos to continue expanding across the growing metro area.”

Donatos continues to grow its national footprint, as Pizza Marketplace recently covered in its profile of Donatos CEO Tom Krouse. It now has 300 locations in 19 states.